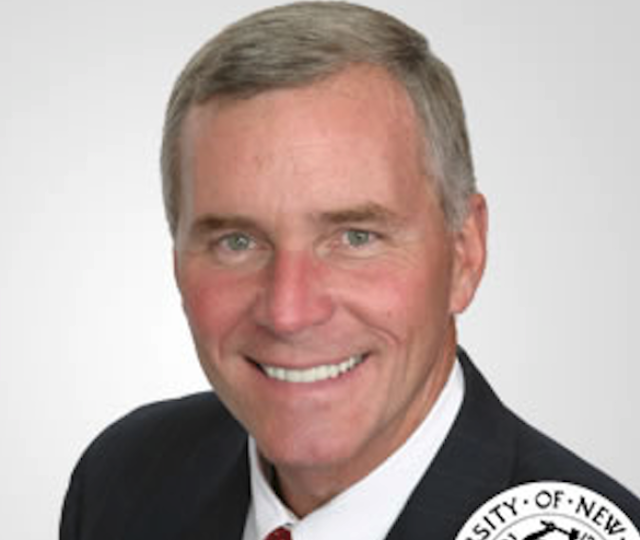 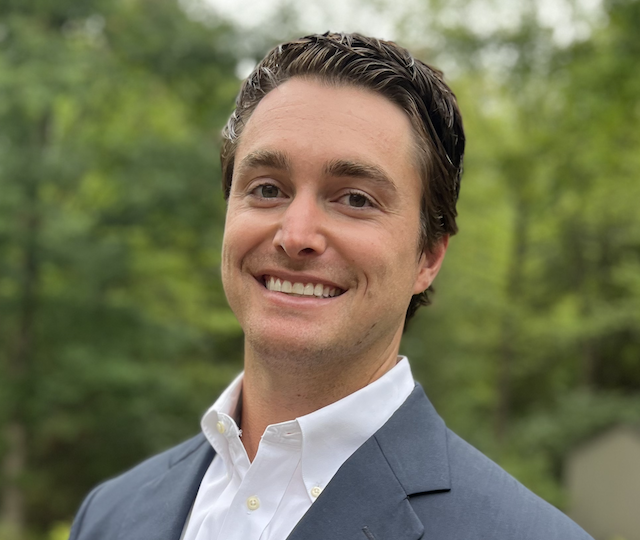 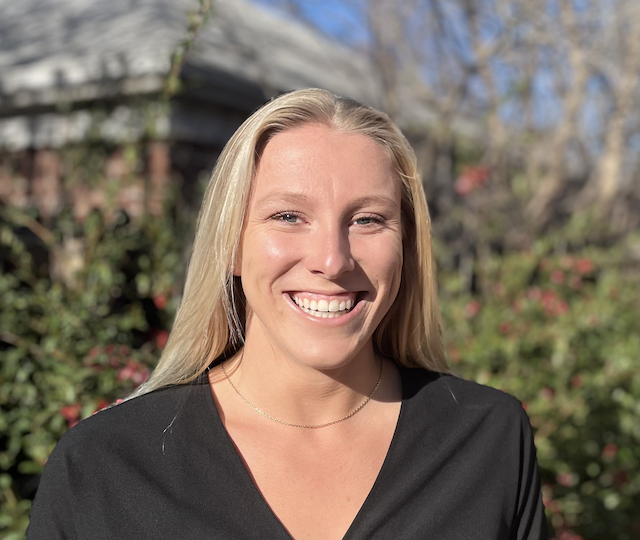 Summit League Swimmer of the Year

Whether you are a summer leaguer, an Olympian, a student athlete, a parent, or a fan, everyone in the sport deserves a fun experience with lessons and stories that last a lifetime.